Julie and Tony Carter’s passions are food, wine and travel; and above all fun.

Tony loves to immerse himself in the local food markets often returning with amazing produce and food stuffs to cook.  Julie is the planner and researcher having organised vacations for large groups in all continents. If she doesn’t have an answer to your travel questions, she’ll get it.

The youngest in a family with a strong hospitality tradition, Tony did his cooking apprenticeship in Melbourne, under the tutelage of renowned Italian chef, Claudio Magris. Claudio instilled in Tony a love of all things Italian, including its cuisine and wine. rich and varied career, Tony honed his skills in Toronto, Canada, where he met Julie, France and back in Australia, expanding his culinary experiences in countries such as Italy, Spain, Vietnam, Morocco and South Africa. Meanwhile he moved up the corporate ladder to become Executive Director of Food and Beverage for Australia and New Zealand with Australia’s largest hotel company. 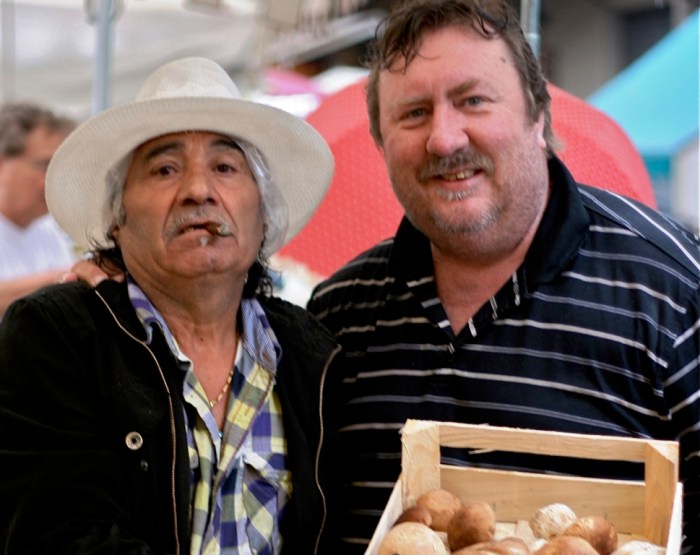 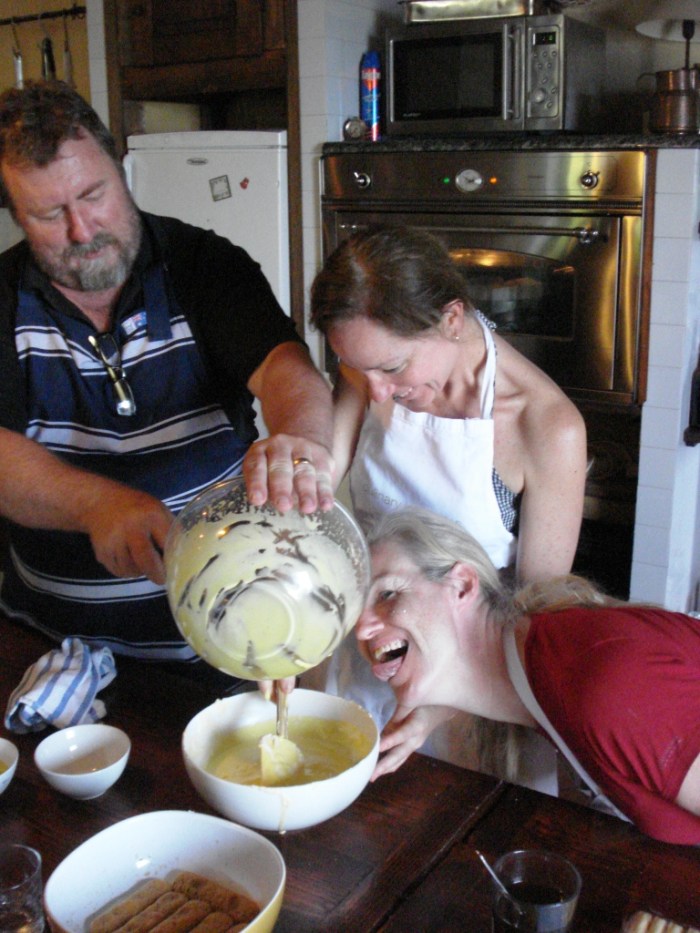 In 2009, he decided to leave the corporate world and focus on two of his passions, sharing his love of cooking and Italy.

While he derives his greatest professional satisfaction from identifying and developing fine young chefs, Tony gets his greatest enjoyment from cooking with friends followed by long lazy Sunday lunches. Tony believes that learning about cooking and food should involve much more than recipes and techniques.

Julie moved from Australia to Canada in her early teens. Her love affair with Italy began when she made her first visit at 17. This love affair was reinforced by her first job waitering in an Italian restaurant in Windsor, Ontario. 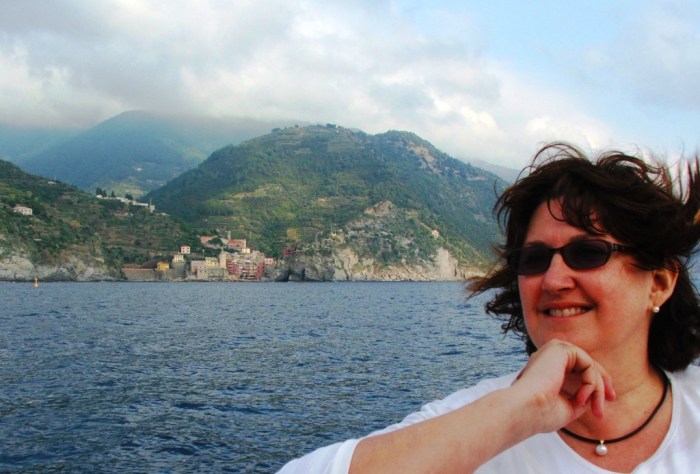 After extensive travel throughout Italy, France, Spain, Africa and North America, Julie and Tony moved back to Sydney, Australia. While her career trajectory took her into finance and funds management, the travel bug was never far away. Her continued travel has given Julie a depth of knowledge and an appreciation for the rich traditions around cultures. For the last eight years, Julie has run her own consultancy with a global clientele.

In 1997, Matthew Dillow applied for an apprentice position at Rydges Hotel North Sydney with Tony Carter.  After stints at Sydney’s Hotel CBD and Slip Inn, he revitalised the historic Barrenjoey House before deciding to open his first restaurant in 2007, The Verandah Restaurant, on the Calais Estate in the Hunter Valley.  Nine years on, Matt owns and operates three venues in the Valley – Twine Restaurant, Verandah Restaurant and Deck Café – along with Matt’s Produce, a boutique preserves, chutney and jam business.  Matt shares the same passion for food and travel as Tony and joined Culinary Interludes in Lucca in 2015.

"The view from the Villa was surreal."
"Chef Antonio demonstrated skillful techniques with ease, used the freshest ingredients, and presented an amazing array of delectable dishes."