According to Forbes Magazine, Lucca is the “most idyllic city” in all of Italy and the second in all of Europe!  Lucca is situated in the northwest of Tuscany, between Florence and the Mediterranean Sea. Pisa is 35 km (22 miles) southwest, the hill town, San Gimignano is 80km southeast and the five cliffside villages that comprise the Cinque Terre are 96km (60 miles) northwest.

Lucca has fully retained its sixteenth century walls surrounding the historical centre.  These walls have preserved the medieval city and its original character.  A very approachable city, most of Lucca’s streets are pedestrian only and closed to cars.  Instead, the Lucchese cycle or walk through the narrow streets, buying fresh produce, meeting friends and family in outdoor cafes, or enjoying expresso in the Roman piazza.

Summer evenings provide the opportunity for families to take their passeggiata, or evening stroll on the ramparts of the walls, taking in the view of the city’s beautiful towers and the surrounding countryside.

The cuisine of Lucca was nominated by the New York Times as the best in Tuscany.  Lucca’s economy was founded on banking and trade.  Compared to its neighbours, Lucca’s wealth is reflected in its food.  Its signature dish, tortelli lucchese is almost saffron yellow pasta (derived from eggs), filled with seasoned meat and topped with a robust meat-laden ragù or sauce.  Very different to other Tuscan pale pasta made only with flour and water. 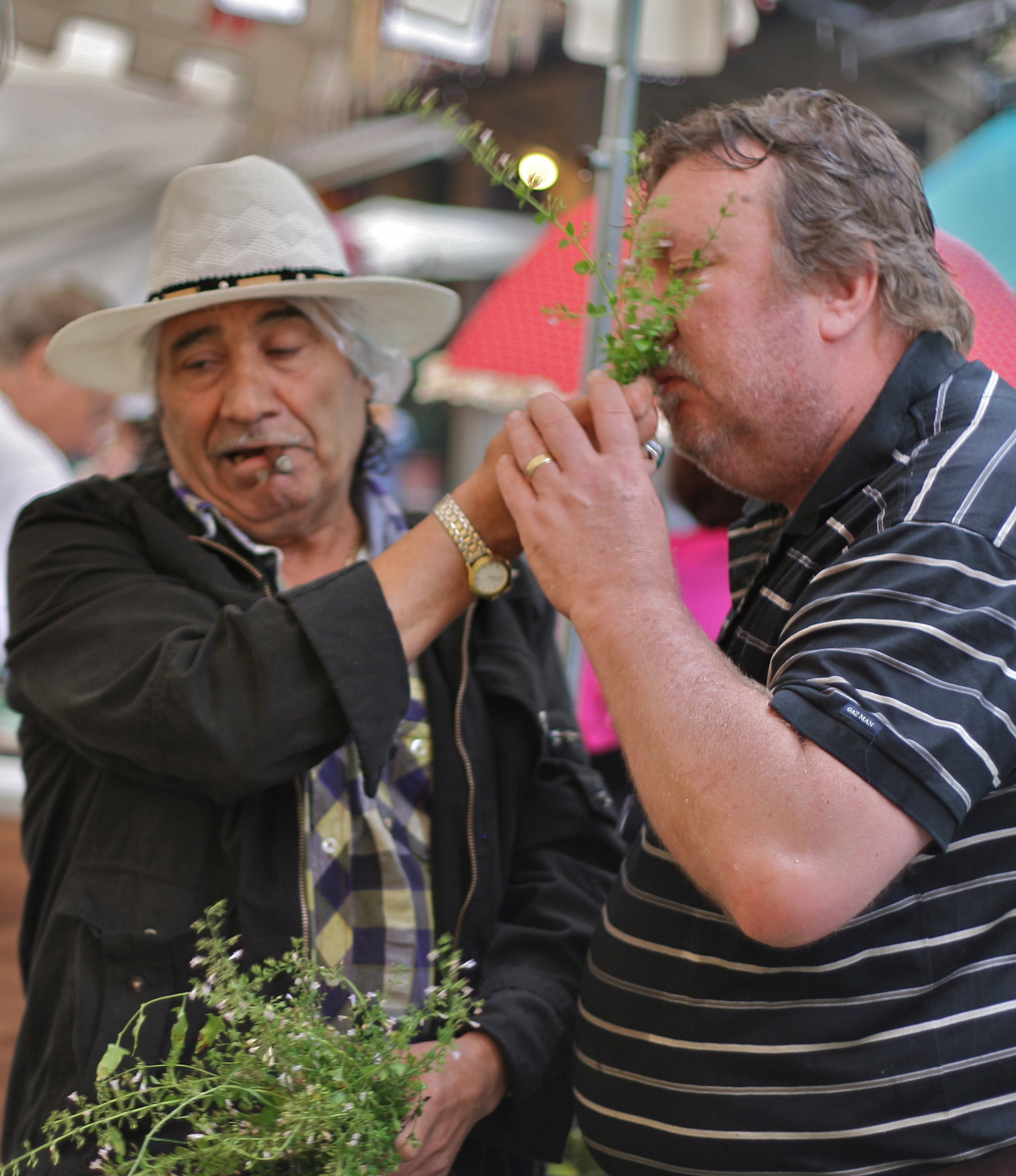 tony at the market 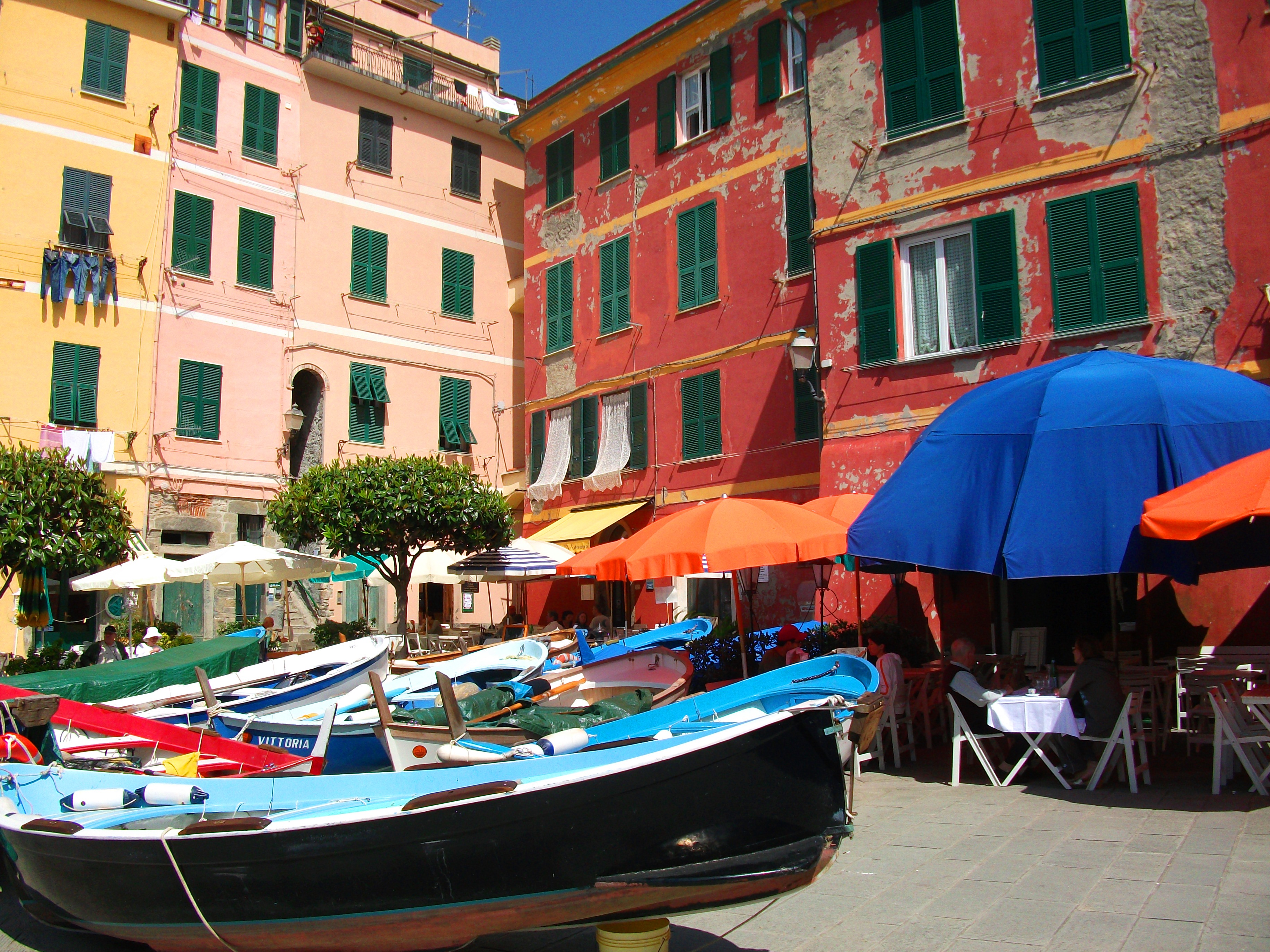 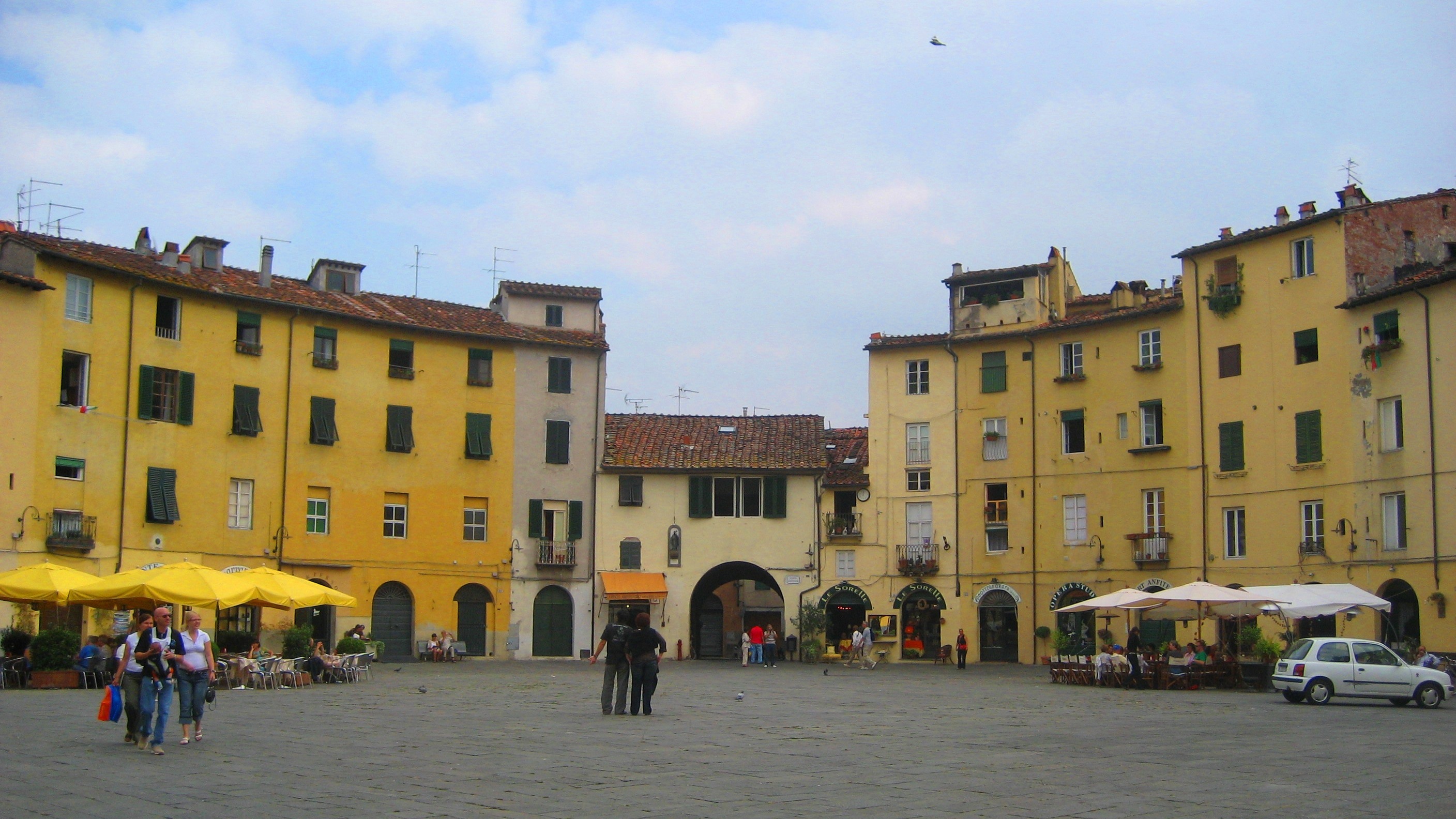 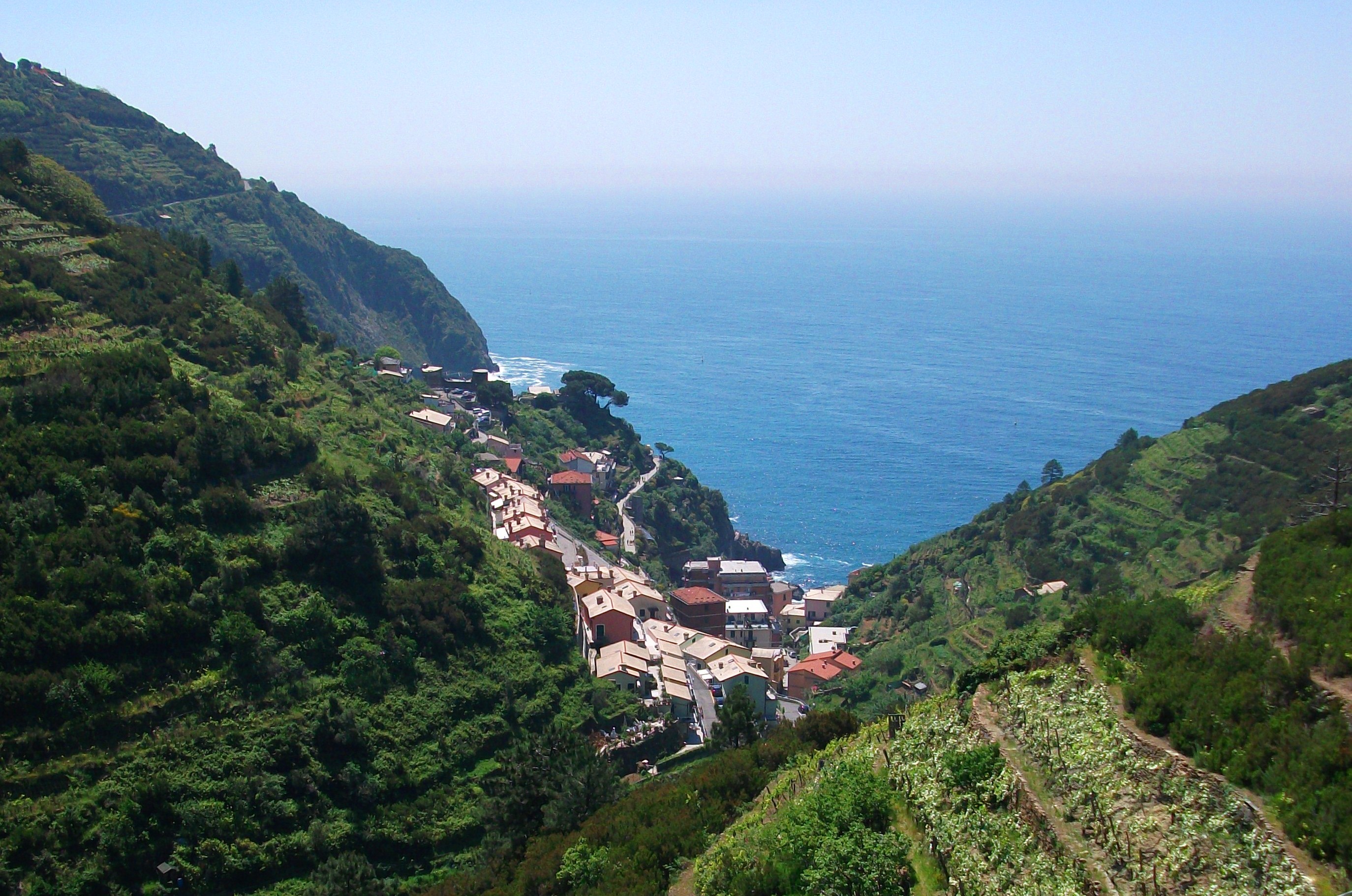 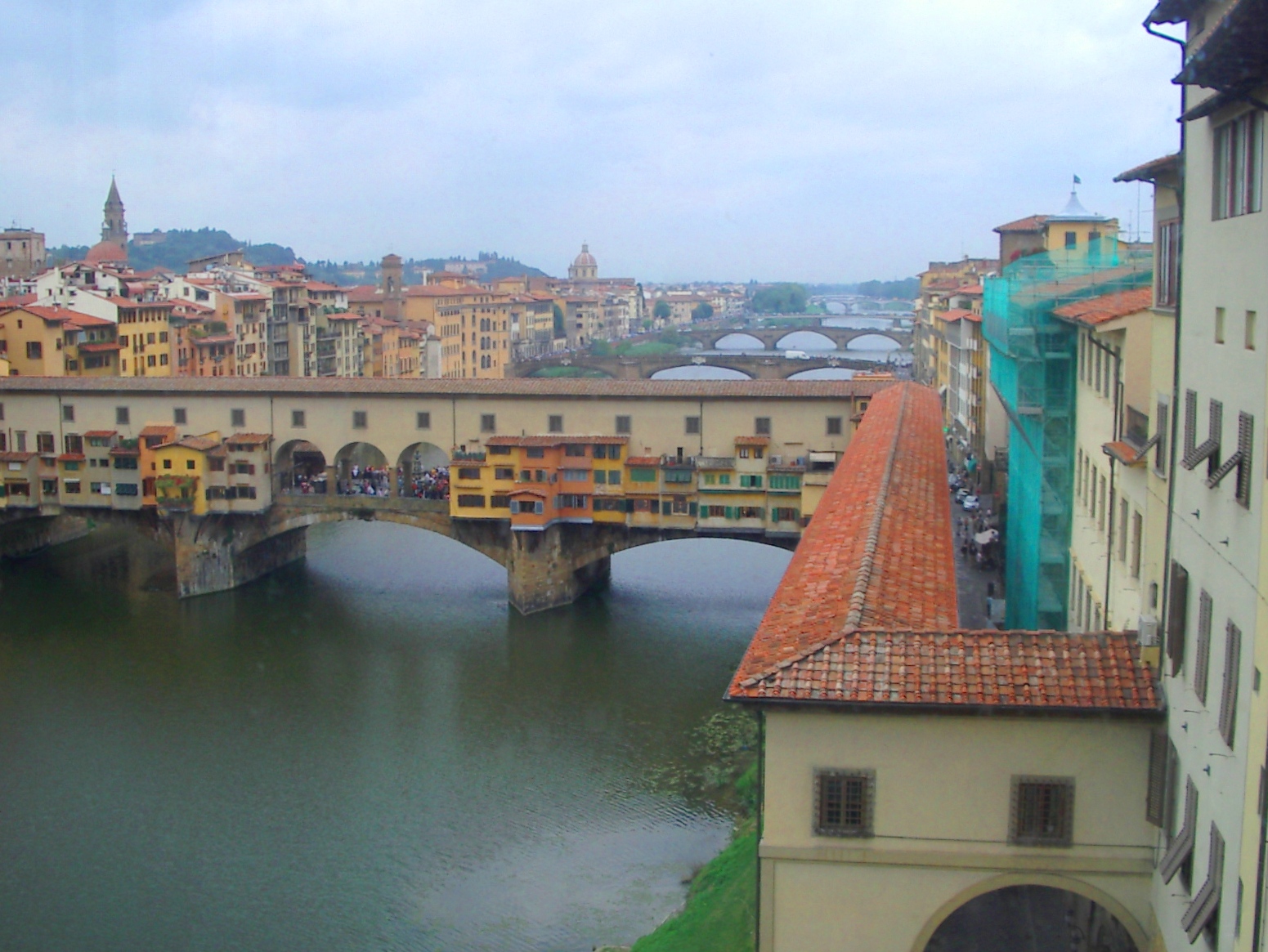 Lucca is the birthplace of Giacomo Puccini and music is an intrinisic part of the town and its people. Concerts and operas are performed year round in churches and piazzas.

Livorno, 60km southwest of Lucca, is the second largest city in Tuscany.  A vibrant port with its own mini Venetian style canals, it is often ignored in favour of Pisa and Florence.  It could be argued that Livorno’s magnificent late-19th-century, 95m-long neoclassical food market matches or outshines any other in the region.

The Cinque Terre (CT) boasts some of the world’s best shoreline and cliffside hiking trails all providing panoramic ocean views. The beautiful trail along the shore from Riomaggiore to Manarola is called the Via Dell’Amore (Lovers Walk) and is a very easy hike. The following trail from Manarola to Corniglia is also easy. The trail from Corniglia to Vernazza offers spectacular views of the Mediterrean Sea and is only steep in  a few places. The trail from Vernazza to Monterosso is the steepest (but not too strenuous), winding through olive groves and vineyards. (The grapes are harvested by hand from the steep narrow terraces carved into the side of the cliffs.)

It takes several hours to hike between all the villages.  Trails are often closed due to landslides.  For those that would rather not walk (or not walk the entire trail), a ferry service runs to all five villages. The views from the ferry are stunning.  A train service connects all the villages and is an easy method to move between the towns.

One thought on “Tuscany & Cinque Terre”

"The view from the Villa was surreal."
"Chef Antonio demonstrated skillful techniques with ease, used the freshest ingredients, and presented an amazing array of delectable dishes."